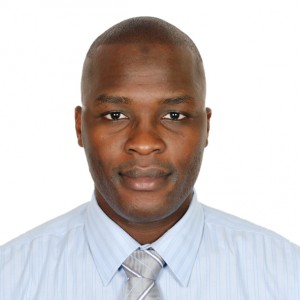 After graduating from Royal Industrial High School in Riyadh Abdulltif started working for HADDED1 Company (SABIC®) as a welder. Under SAUDI VOEST ALPINE (third party contractor) he assisted the installations and operated all the C.N.C machines, monitored and assigned laboratory metallic testing as well as supporting HADDED2 hanger shops construction.

In 2001 he attended an Airframe & Power Plant (A&P) Program at Royal Jordanian Air Academy. Immediately after he graduated in 2003, he joined Al-Salam Aircraft Co. – Riyadh. There he was involved in working with jacking aircrafts, engine removals, changing hydraulic lines, etc., during the A, C and D checks, as well as overhauls for such Boeing 747, 737 and several military aircraft such as AWACS E-3 and C-130.

After back home, he had a chance to work for (ARABASCO) Private Aviation Operator – Jeddah Airport where he was Safety Officer and RAMP manager. That allowed him to become an active team player, responsible to control evacuation crisis rehearsal as well as developed clearly communicate regulatory guidelines with capabilities include, but are not limited to: Incident Reporting & Prevention, Safety Audit, Designing and Manufacturing, Project Management, Aviation Medicine & First Aid and Airport & Ground Handling Management.

During his work at ARABSCO he was given the opportunity to conduct several training for the employees and re-write the company Safety Management System (SMS).

For details of SAS courses please seewww.sassofia.com or email office@sassofia.com.

Tags: About our Instructors

View all posts by sasadmin